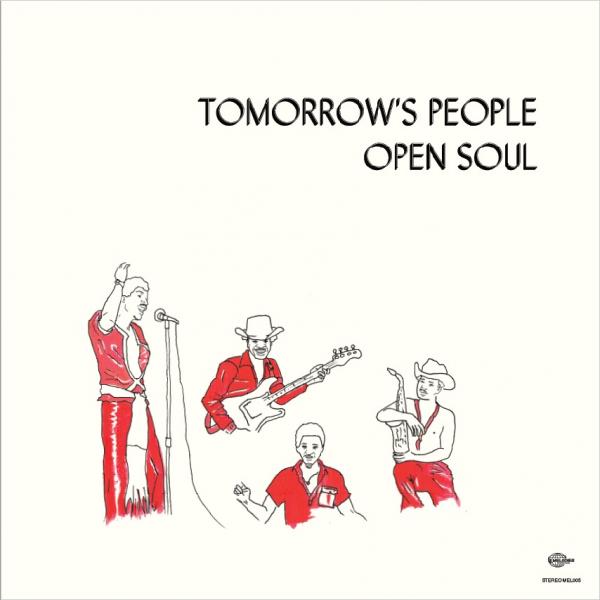 Melodies International proudly expand their catalogue of rare soul gems with another carefully crafted reissue, complete with full 16 page Melozine. This time it's the spellbinding Tomorrow's People album: Open Soul. Deep in South Chicago, a band of four brothers raised on doo-wop and flea-market instruments made a record during the mid 70s that did not only mark a seminal point in their youthful careers, but would go on to become a true collector’s favourite. Open Soul is quite simply one of the best examples of raw, stripped down soul in its purest form, and for this reason has become a highly sought after rarity. The album has been carefully reproduced and will be officially available for the first time in 40 Years, this time accompanied by an interview with one of the original brothers, various Tomorrow's People memorabilia and a number of other contributions from Melodies' friends around the world.